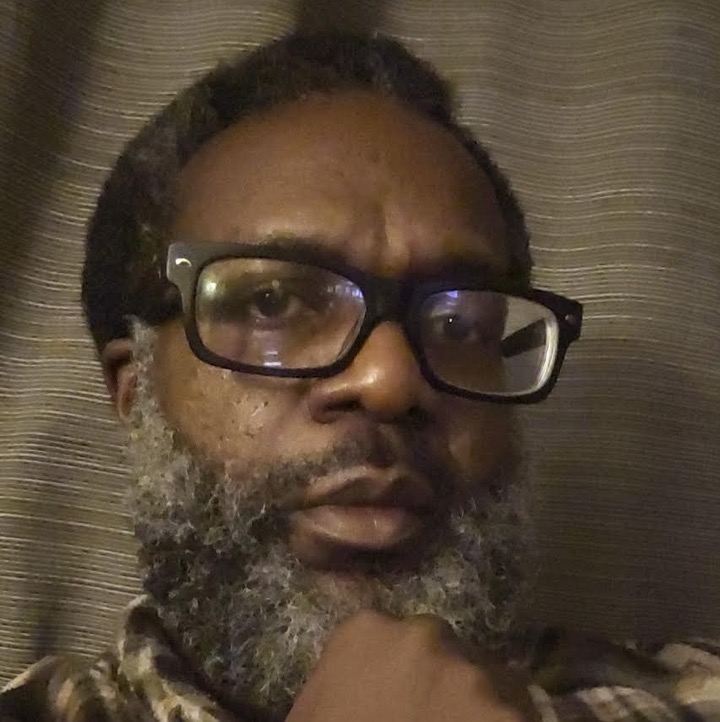 Michael "Magneto" Banner is the founder of Island Culturz, a group working to build grassroots infrastructure and community resilience in East Winston, with a focus on urban farming and land reclamation. A self-drescribed "Original from Da Island Community," Michael plays an important role in the local dialogue around sustainability and community self-reliance, and has created an inspring narrative from his ralling call of #NoSleepTilIsland. 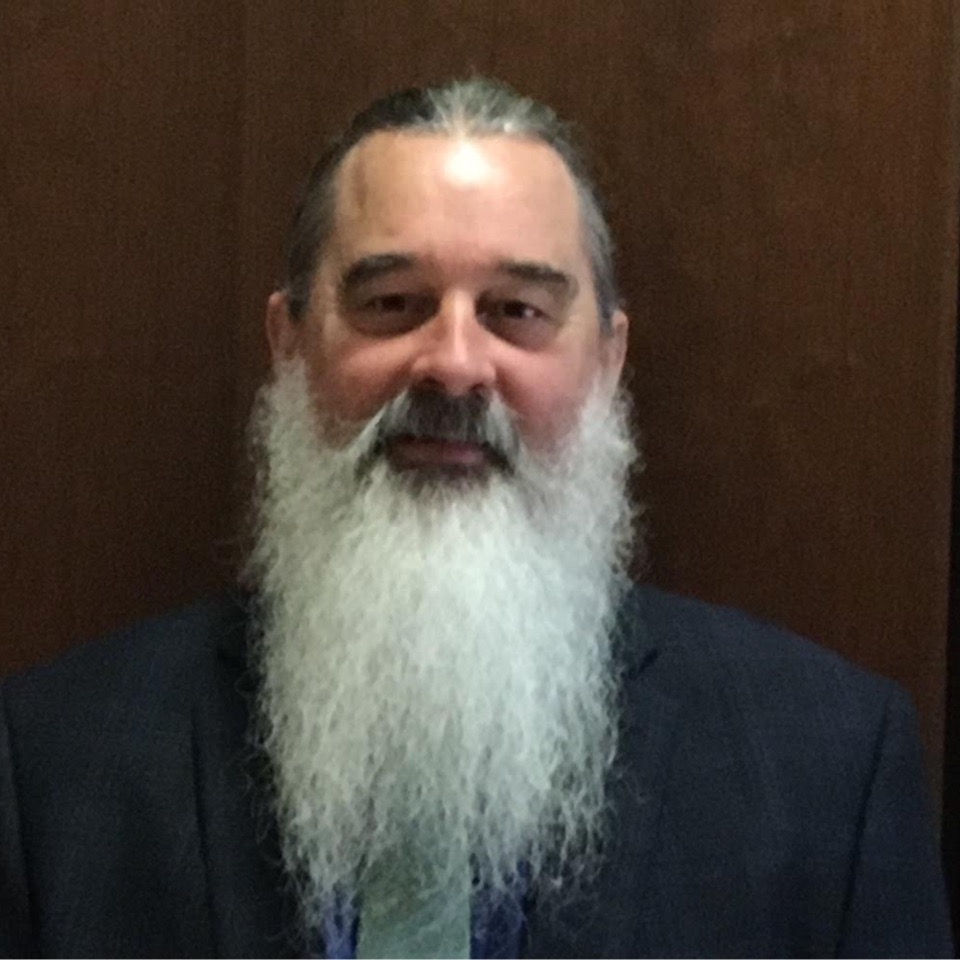 Minor Barnette serves as Director of the Forsyth County Office of Environmental Assistance and Protection.  He has been employed by Forsyth County government for over 33 years, working to protect public health and the environment in the local community. 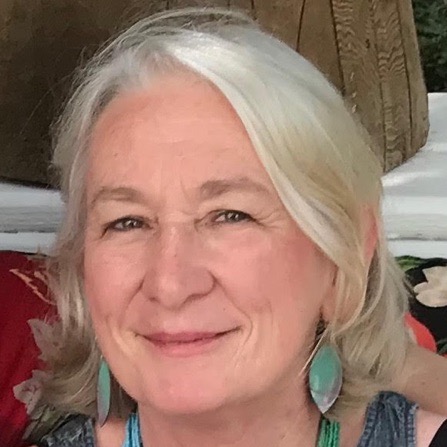 With a background as an archaeologist and writer/editor, Cornelia Barr came to environmental advocacy late in life. She is a cofounder of the Gateway Nature Preserve, a 19-acre wildlife habitat and nature center next to Washington Park. 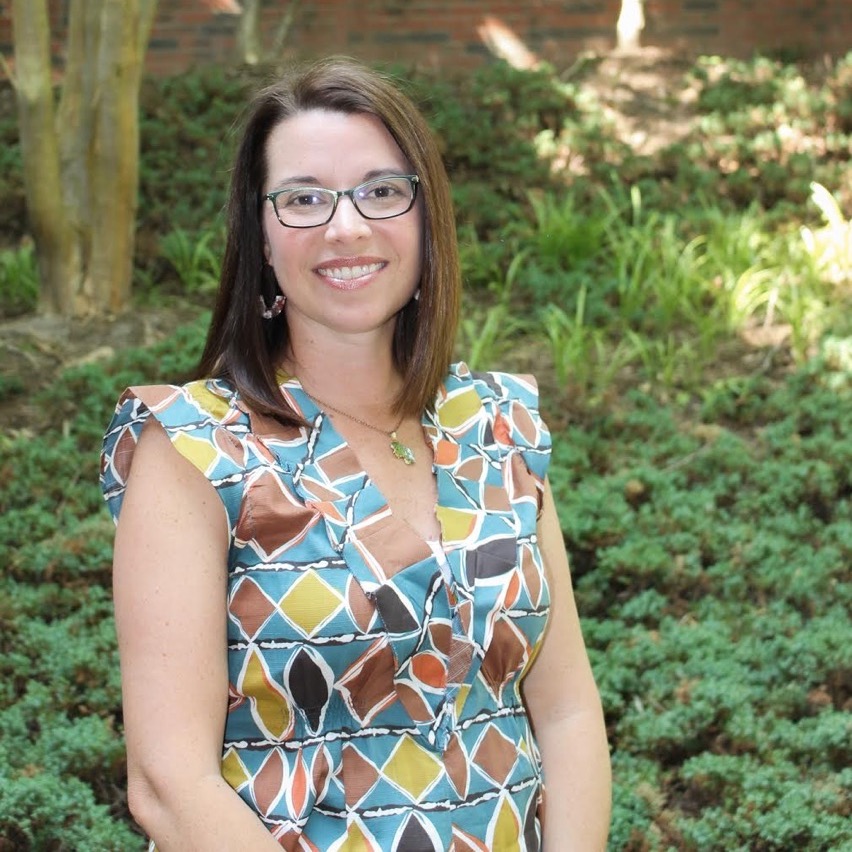 Lindsay has more than 17 years of higher education sustainability experience, having served most recently as Sustainability Director at NC State University, where she led collaborative efforts in climate action planning, academic integration, environmental justice, waste reduction and recycling, and sports sustainability. She received a bachelor’s degree in environmental studies, with a concentration in ecology from UNC Asheville. As Sustainability Director at Wake Forest, Lindsay serves as the lead campus resource on the integration of sustainability-centered solutions into campus operations and culture. Her responsibilities include supporting the university in reaching the goals articulated in the 2020 strategic plan, including climate action planning. 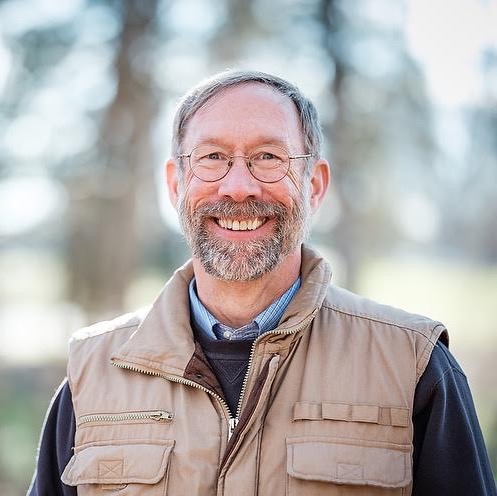 In 2017, Dr. Stan Meiburg became the Director of Graduate Studies in Sustainability at Wake Forest
University in Winston-Salem, North Carolina, following a 39-year career with the U.S. Environmental Protection Agency. From 2014 to 2017, Dr. Meiburg served as EPA’s Acting Deputy Administrator, the agency’s second highest position.He is currently chair of the North Carolina Environmental Management Commission, a member of the Roundtable on Science and Technology for Sustainability of the National Academies of Sciences, Engineering and Medicine, and a Fellow of the
National Academy of Public Administration. Dr. Meiburg holds a B.A. degree from Wake Forest University, and masters and doctoral degrees in
political science from The Johns Hopkins University. 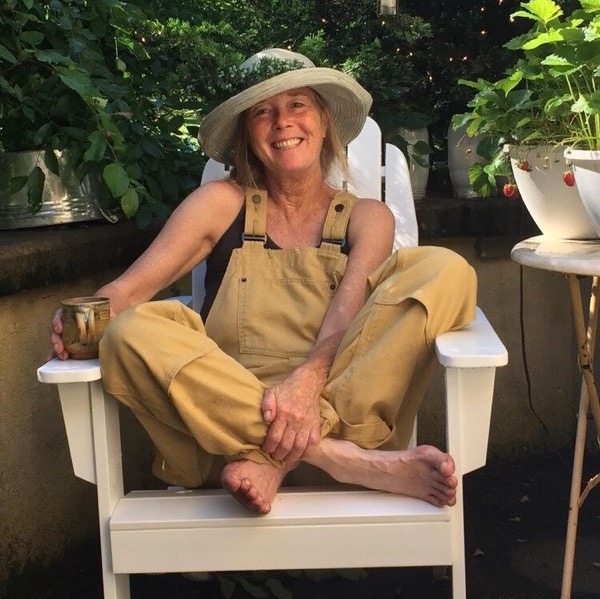 Margaret Norfleet Neff is the Co-Founder/CEO of Beta Verde, a multi-pronged creative collaborative with sustainable food at the core of its programming.  Margaret takes on challenging projects that create synergy and economy in target communities where food, people and creative thinking are key players. Margaret’s extensive experience in creating for profit and nonprofit businesses (including landscape architecture, a theatre company, an award winning jam and pickle line, and the Cobblestone Farmers Market) has led her to consulting on adaptive reuse development projects across the country that embrace essential food components such as kitchen incubators/accelerators and food markets, each responding to the need for job opportunity and greater access to sustainably produced food. 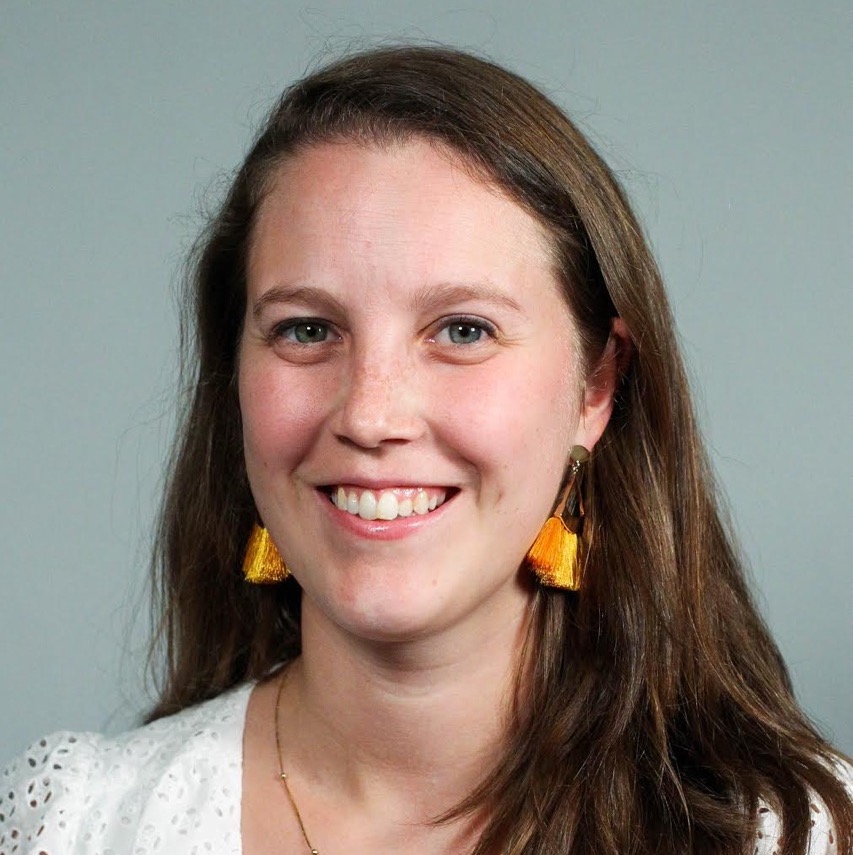 Helen Peplowski has been the Director of Sustainability for two years at the City of Winston-Salem, where she previously worked as an intern and the Sustainability Project Analyst for three years. She recently achieved a Masters in Sustainability Leadership from Arizona State University and holds a Bachelor's in Environmental Studies from Elon University. She is a true local to Winston-Salem, being born and raised here, and enjoys spending time with her dog, Ranger. 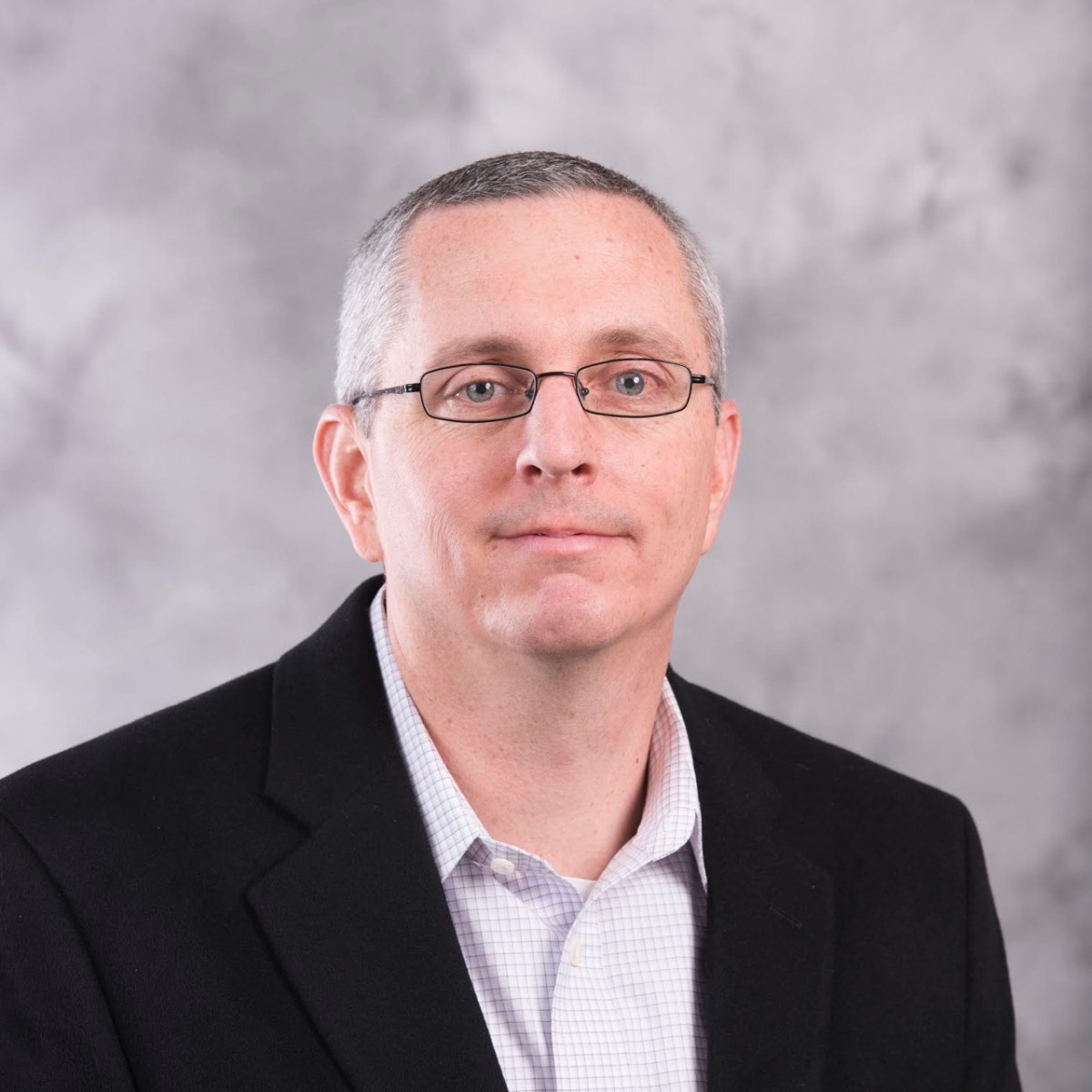 Dr. Russell M. Smith is a Professor of Geography in the Department of History, Politics & Social Justice at WSSU and the Faculty Lead for the Spatial Justice Studio at the Center for Design Innovation (SJS @ CDI). His research interests include a variety of topics related to spatial (in)justice including: local government boundary change and urban sustainability.  Dr. Smith supports projects, programs and initiatives aimed at addressing spatial (in)justice issues on campus and in the local community.