What's the Difference Between "Conservation" and "Preservation"? 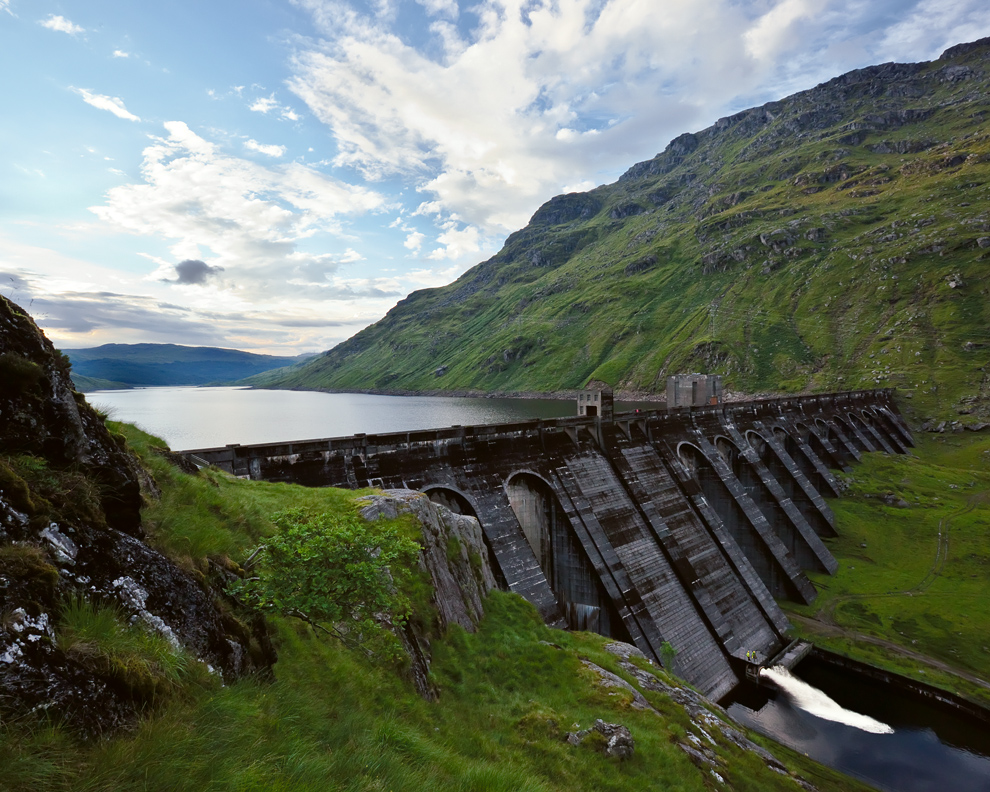 Conservation typically refers to attempts to make humans’ relationship with the environment sustainable while still extracting natural resources. Conservationists typically support measures that reduce human use of natural resources, but only when such measures will be beneficial to humans. They would likely support a policy that gave tax refunds to people who installed solar panels on their homes, but not one that banned the construction of roads in national parks. Conservation can also refer to choices that people make every day to consume less, like taking shorter showers or installing solar panels. 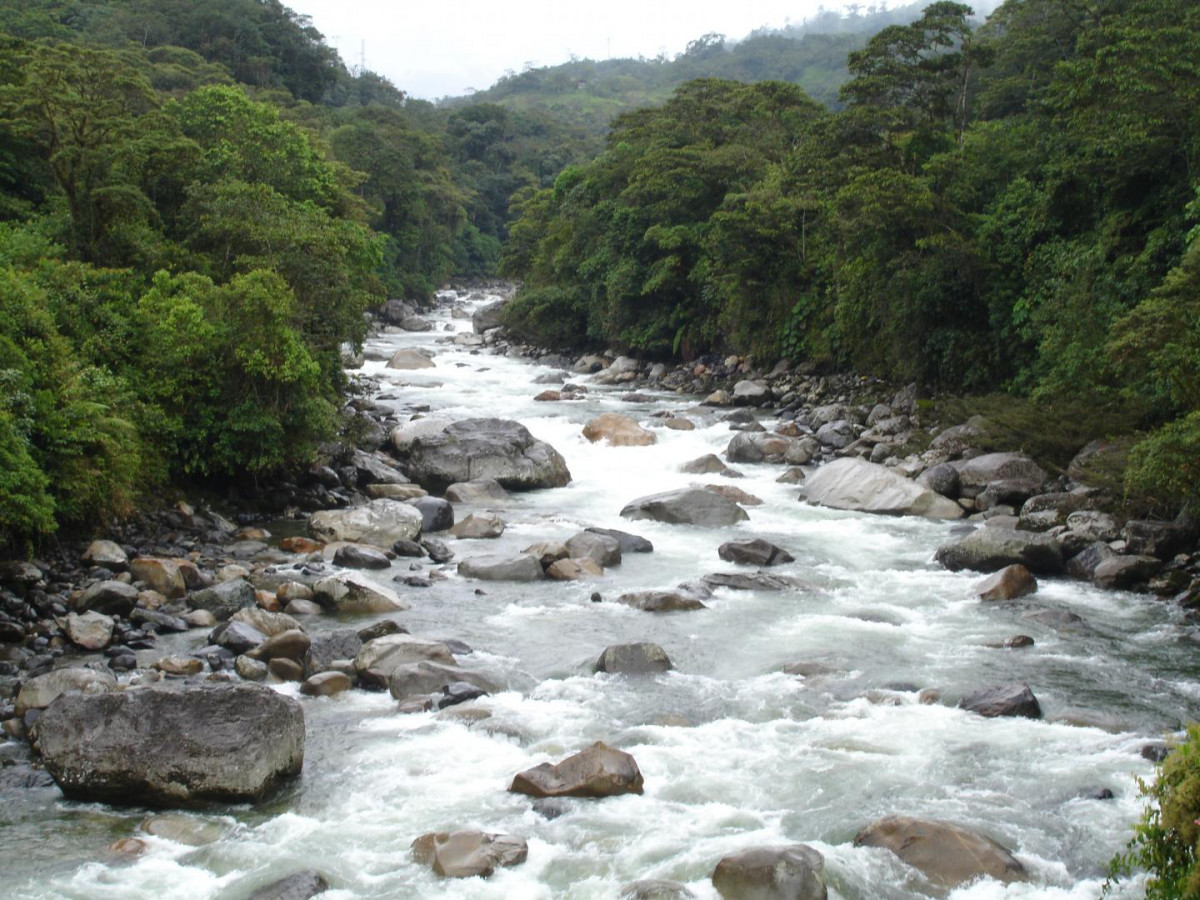 Preservation typically refers to the setting aside of areas of land that are either human-free, free of obvious marks of human influence like roads or fire pits, or whose sole human inhabitants are native people. Like conservationists, preservationists would likely support a policy that gave tax refunds to people who installed solar panels on their homes, but they would also support a policy that banned the construction of roads in a national park.

Preservationists, on the other hand, often see wild nature as having value in and of itself, not only when it can help us humans. Some justify this on religious or spiritual grounds while others think that nature is more beautiful when we leave it alone or that we stop living in harmony with nature when we control it heavily. For those interested in reading more about preservation, check out the writings of John Muir or Bill McKibben. 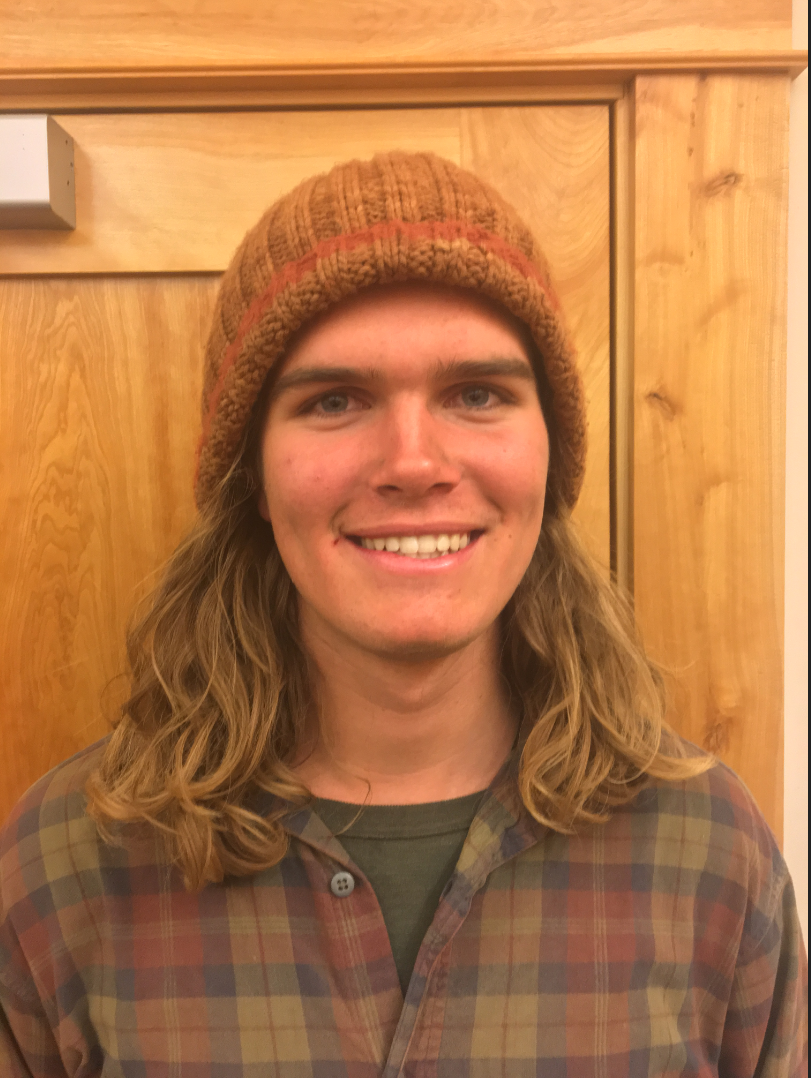 Austin Smith is a freshman at Deep Springs College and is the summer intern for PEA. He became interested in environmentalism in high school and is planning to major in environmental science and policy.