Voting down-ballot: Why it's important in 2020 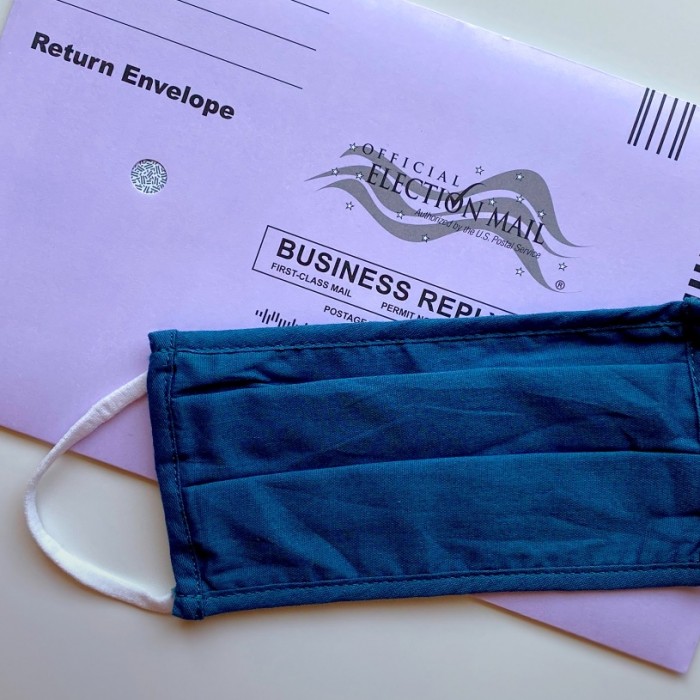 Let's talk about down-ballot races: What are they and why are they important?

With the election just around the corner, now more than ever is time to learn the facts about voting and the candidates on your ballot. We are here to help you understand the importance of your local elections and just how they will affect your day-to-day life. Let’s begin with a look at the term down-ballot.

Down-ballot and down-ticket are two words that describe running or voting for offices listed below the 'most important' —typically national— race on a ballot.

For instance, in a presidential election, Senate and House seats and contests for state and local offices are down-ballot (or down-ticket) because their outcomes are often influenced by the turnout for the presidential race at the top of the ballot.

Why are down-ballot Races important?

State & local races determine things that directly impact citizens on a day-to-day basis. Here are some examples of how local and statewide officials effect our daily lives:

“Local elected officials play a critical role in determining how equitable life in a region will be," says Aviva Rosman, founder of BallotReady.

Rosman notes that while many justice systems interact disproportionately with communities of color, people of color are sparsely represented among elected officers at the top.

We cannot have wonderful candidates that share our values and policy choices if we do not start electing them into office early.
•    County Commissioners and State Senators & Representatives often run for Congress, Governor, etc. From there, senators, governors, etc. run for President.

Our votes carry the most weight in Local Races

•    With fewer voters, local races are the easiest to influence. The outcomes of local elections have a big impact on our daily lives.
•    Corporations and lobbyist groups are less involved in local races.

Now that you understand the importance of down-ballot races, make a plan to vote! Use our free tool and get a free #VoteForThePlanet sticker and a reminder about your voting plan ahead of Election Day. Your vote matters! Help us elect a more sustainable future together.

Make a plan to vote